Teena Lyons is the face behind Professional Ghost. She began her career in the public relations business, rising to running her own PR and marketing agency, Pictures and Words Ltd, which she founded aged just 22-years. Following five successful years at the head of the consultancy, which specialised in media relations for clients in the music industry and the world of business, Teena sold the company to focus on her long-held aspiration of a career as a professional writer.

Starting again from scratch, Teena spent nearly two years as a trainee reporter at the Southampton Daily Echo, before returning to the capital to join the team at the up-and-coming Sunday Business newspaper. However, this enterprise was short-lived; the paper lasted a mere six months before collapsing. Luckily for Teena, her writing had already attracted the attention of other newspapers and she was offered a position as a features writer and consumer editor at the Sunday Mirror. This led to a reporting role with the Mail on Sunday where Teena worked for seven years interviewing some of the UK’s best-known talents.

During her lengthy career as a London-based professional journalist, Teena also worked for several national papers and consumer magazines, including The Sunday Times, The Guardian, Sunday Telegraph and Cosmopolitan.

In 2006, Teena was approached by Allan Leighton, the former CEO of Selfridges, Asda, and Pandora and now chair of the Cooperative Group. He had a contract with publisher Random House and needed someone to ghost write his book. Although she had never previously considered a career as a ghostwriter for hire, the idea intrigued her and she accepted the challenge. The collaboration was a huge success and the book which resulted from it, ‘On Leadership’ become a national business book bestseller.

Following the success of this ghost writing project, Teena founded Professional Ghost in 2006, becoming a full time professional ghostwriter. One of her first assignments was a collaboration with Dragon’s Den star Deborah Meaden, which sealed her belief that this was the perfect career match for her love of writing.

After more than fifteen years in business, Professional Ghost has collaborated on a large number of bestselling business books and non fiction titles including Banking On It, by Anne Boden, ‘Sold Out’ by Bill Grimsey, ‘Who Dares Wins in Business’ by Joff Sharpe and Almost is not Good Enough by Andrew Jennings. The ghost writing service on offer has expanded to include biographies, fiction titles and even some ‘chick lit’. A number of titles across all genres have gone on to become bestsellers, won awards and coveted slots on ‘book of the year’ lists.

Teena’s own book, ‘Complete Guide to Ghostwriting’, was released in late 2014. 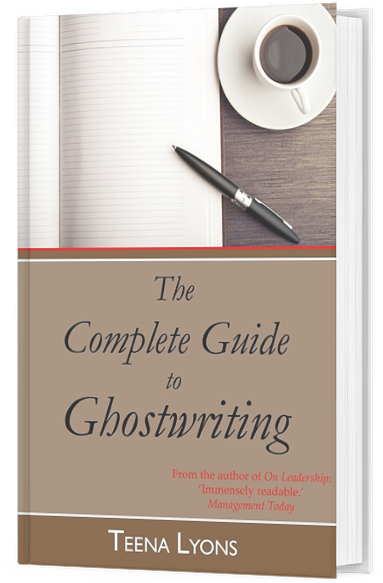 The Complete Guide to Ghostwriting

Teena’s own book, ‘Complete Guide to Ghostwriting’, was released in late 2014. 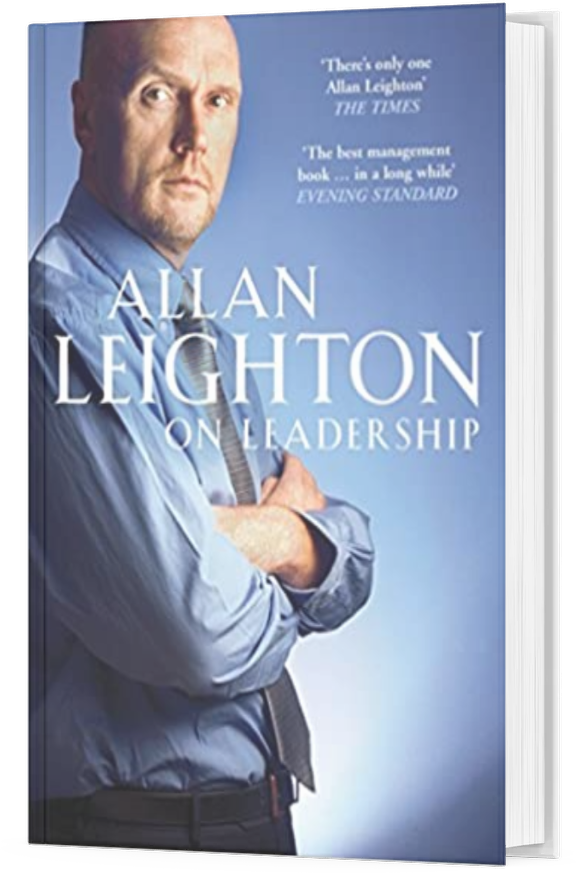 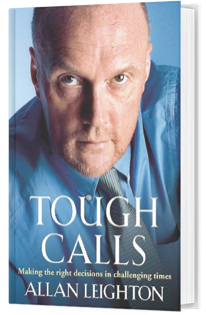 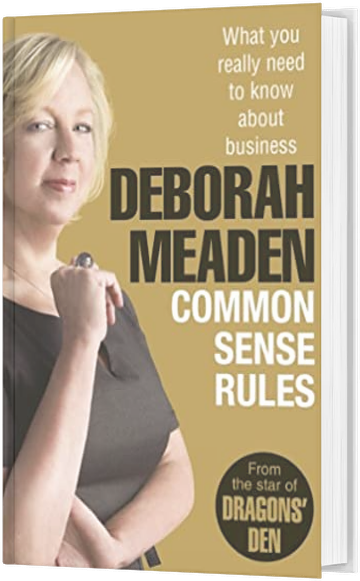 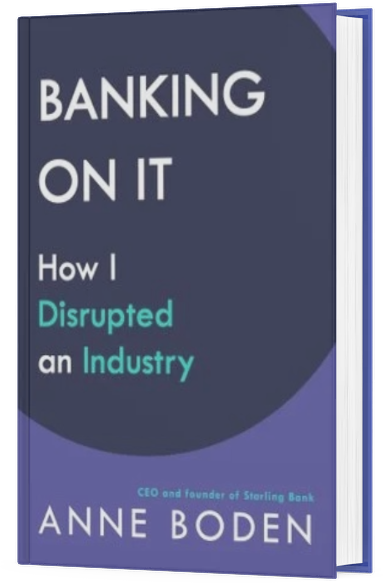 Banking On It: How I disrupted an Industry 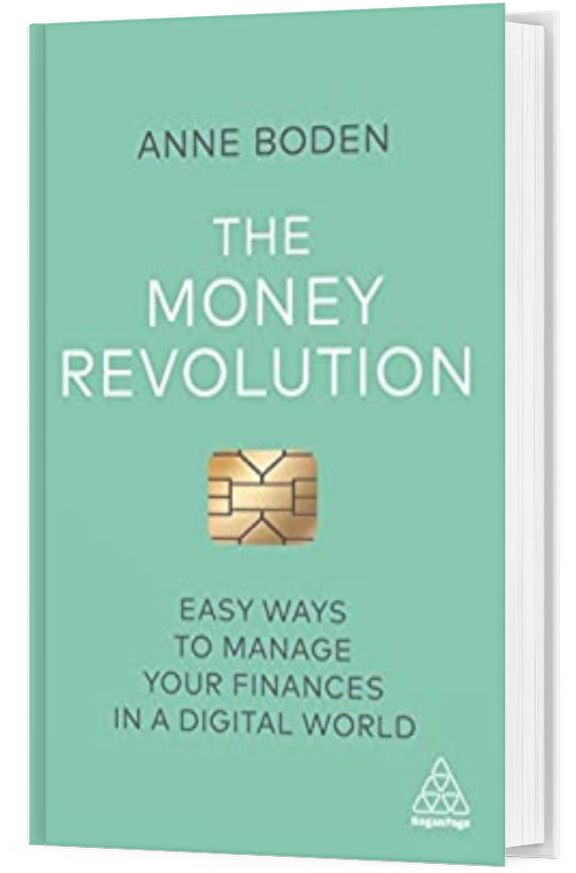 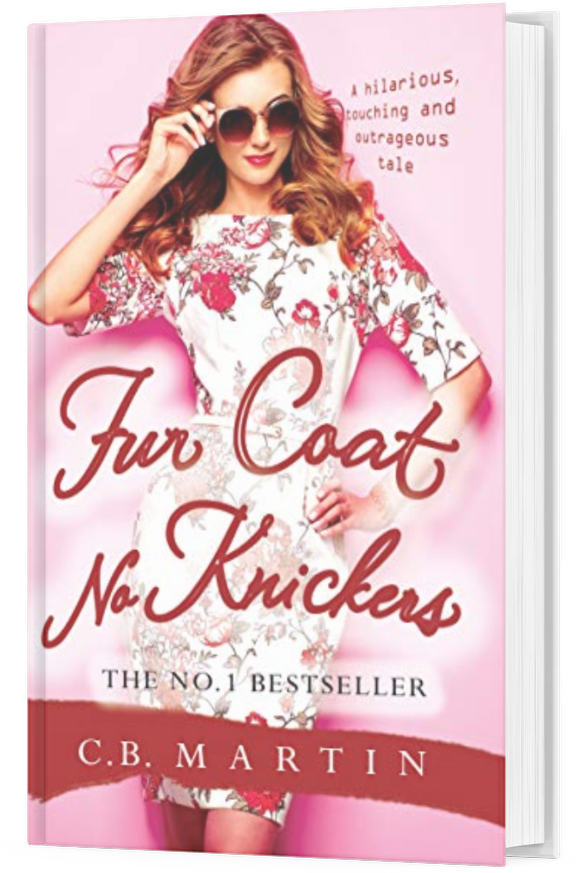 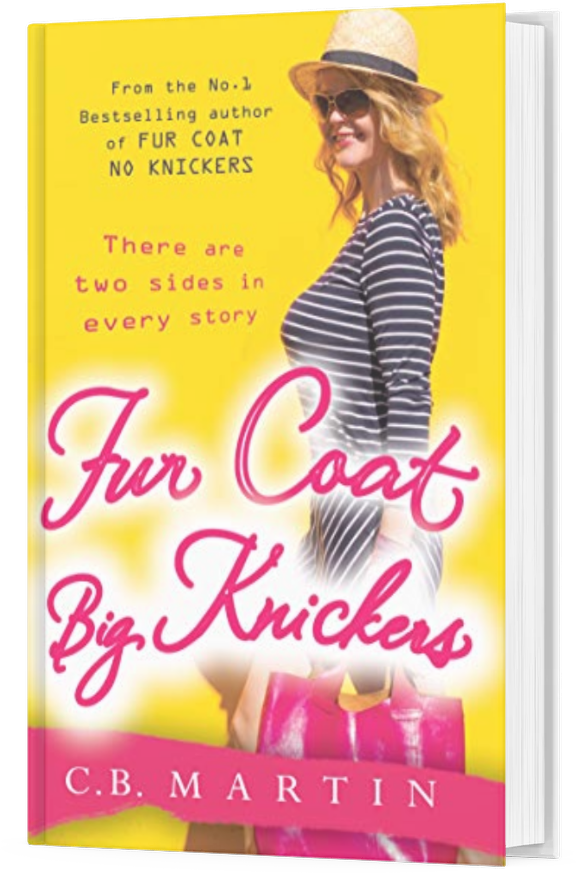 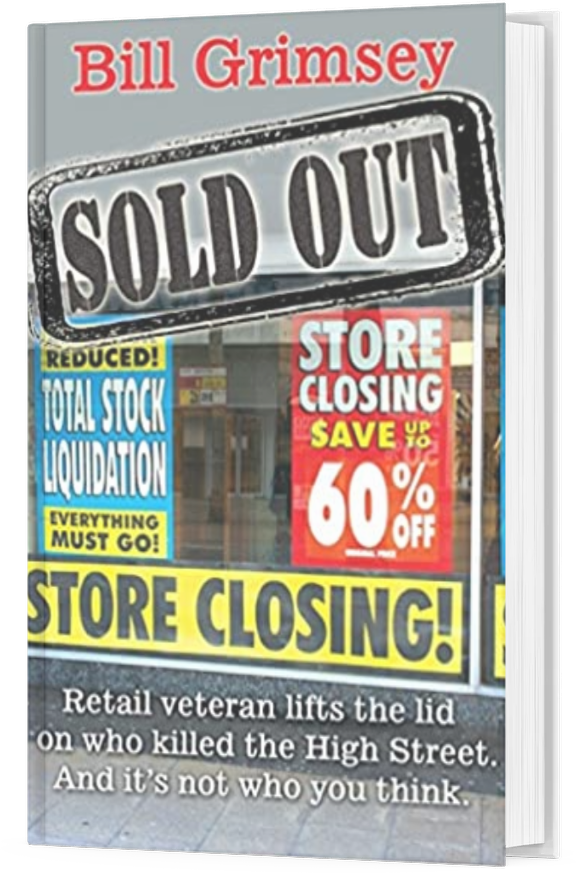 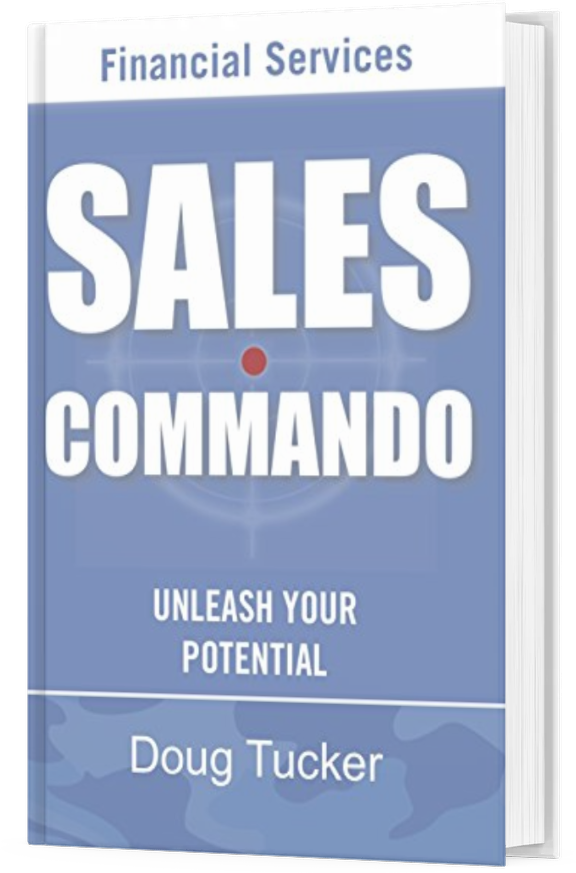 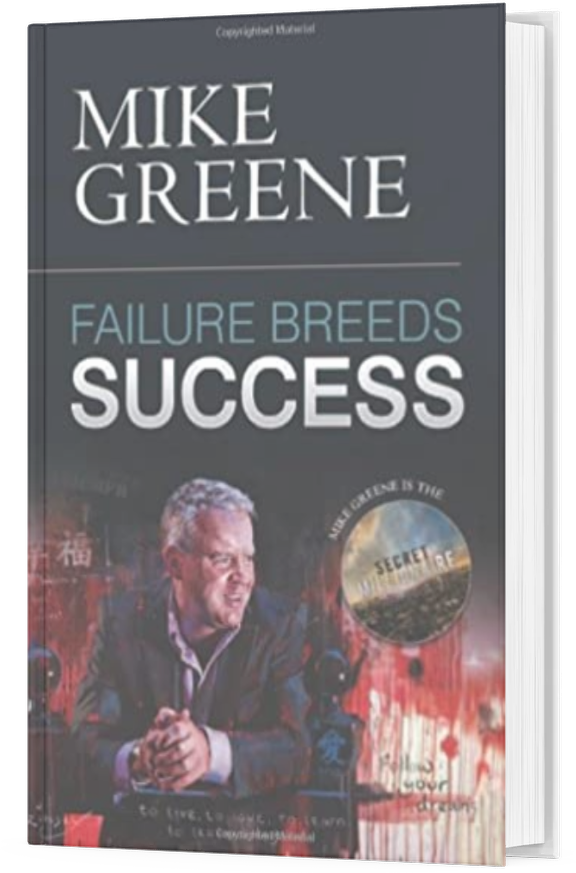 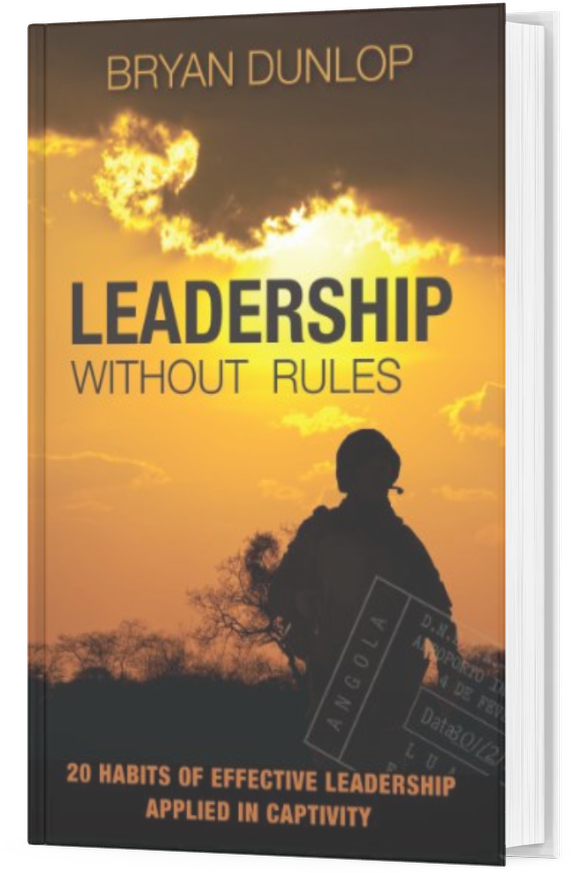 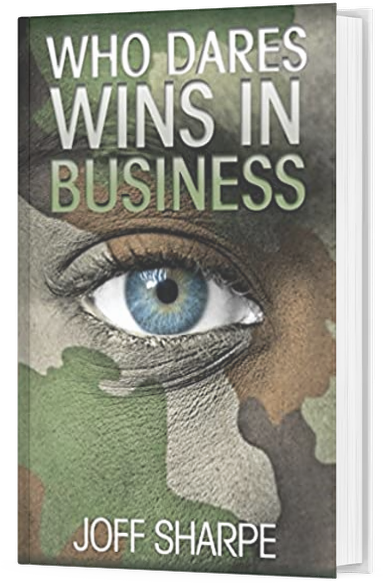 Who Dares Wins in Business 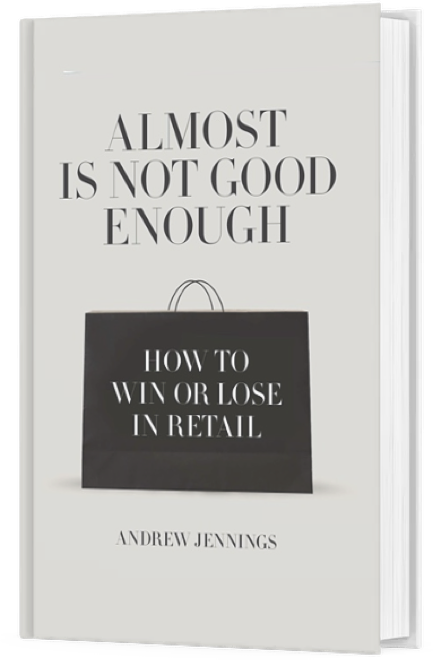 Almost is not good enough 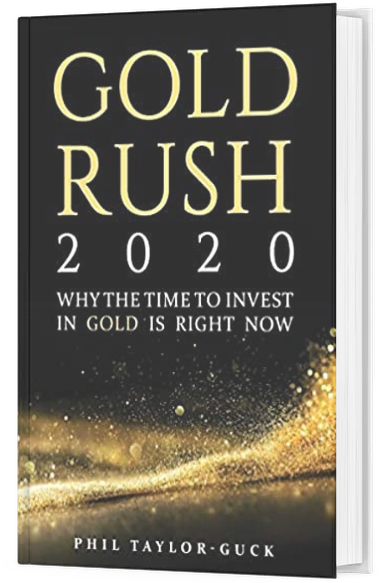 Gold Rush 2020: Why the time to invest in gold is right now 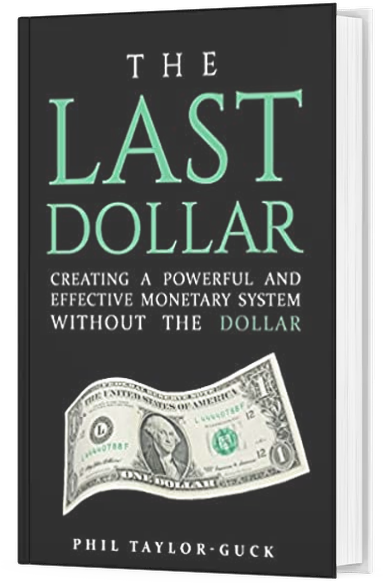 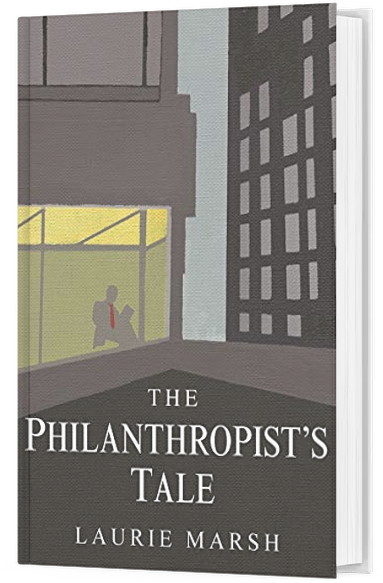 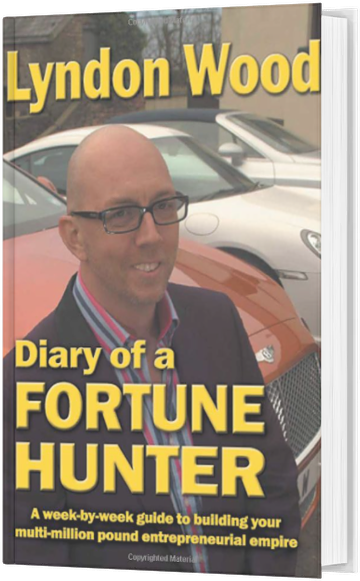 Diary of a Fortune Hunter 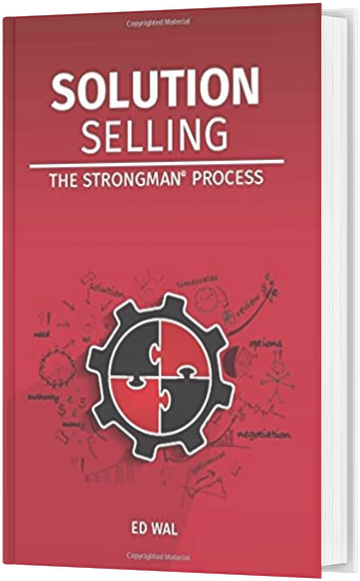 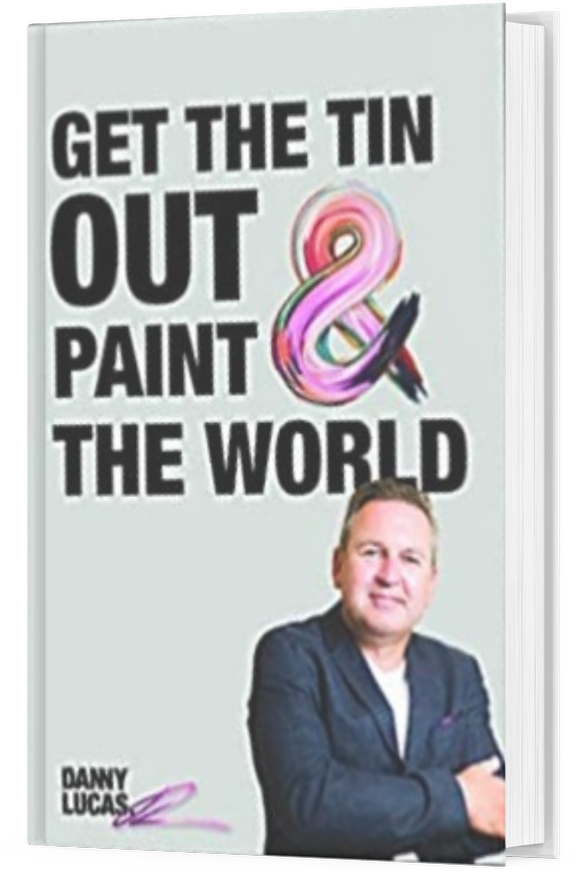 Get The Tin Out and Paint The World